The world we see is not the real world

We all see the world through our own unique perceptual filters.  Perception is a viewpoint that is made up of conditions and beliefs that we have acquired through our upbringing, from family, peers, social and cultural influences.

To recognise and know the truth, it helps to see that in a way we have two minds, and we are always choosing between them using our ‘decision maker’.

The ego thought system is based on the idea, or belief, that we are separate beings, separate from each other, and separate from our Source of creation.  To reinforce the idea of separation, the ego mind has to maintain a strong belief in judgement, condemnation, blame, guilt, fear, and control.  The world we see, through the egos eyes, reflects back to us these predominant beliefs.

The goal behind the ego thought system is to keep us continuously busy. While we are busy, judging, controlling and reinforcing the system, we don’t stop for long enough to look at the other choice we have; that of our Divine or Higher Mind.

The Divine or Higher Mind is more an ‘awareness’ than a thought system.  Here there is no belief in anything, including the idea of separation.  The Higher Mind is a state of Oneness, accessed in the present moment.  When there is only One, there is no other thing to judge or condemn.  And, there is nothing outside the One to invoke fear.

We can break it down simply by this;

To recognise and know the Truth in any given situation, ask yourself, “Is this decision, or action, being motivated by Love or fear?”  The answer will let you know whether you have chosen to reinforce the ego thought system or to strengthen the Higher Mind.

An effective way to hone our truth seeking skills is through practicing present awareness exercises to bring the brain waves into coherency.  With practice the mind becomes less consumed by the chatter of the ego.  Present awareness enables the space to remember we have a choice, see the choices available, and then make them. 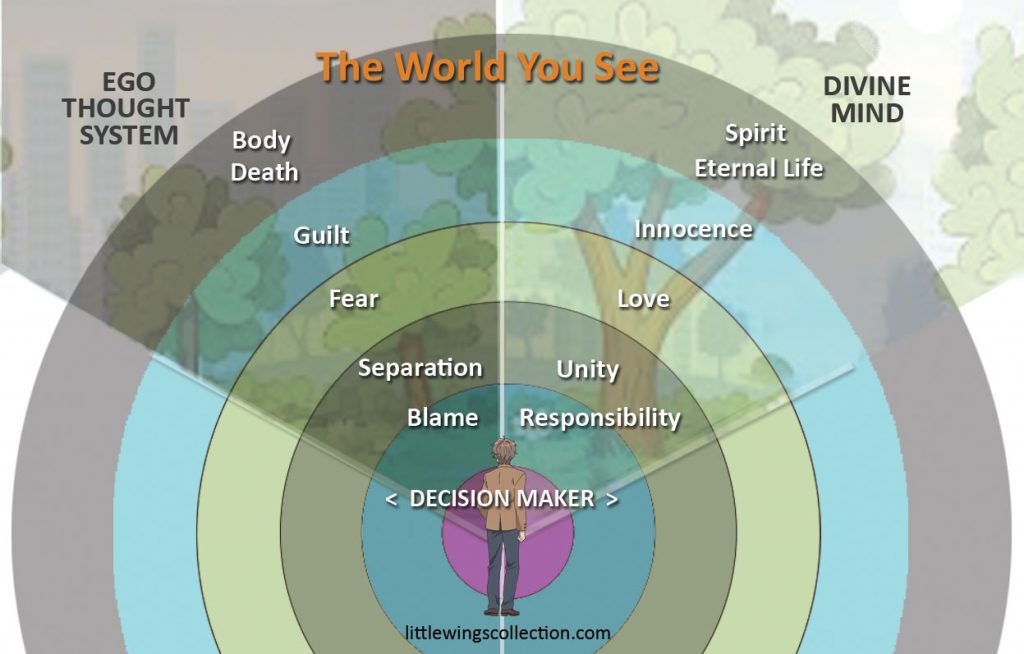 “You go toward love still hating it, and terribly afraid of its judgement upon you.  And you do not realise that you are not afraid of love, but only of what you have made of it.  You are advancing to love’s meaning and away from all illusions which you have surrounded it.  When you retreat to the illusion your fear increases, for there is little doubt that what you think it means is fearful.  Yet what is that to us who travel surely and very swiftly away from fear?”

A Course in Miracles – Light in the Dream Verse 6-9.

How To Recognise And Know The Truth

What Are Our Emotions Trying To Tell Us?

Are You Feeling A Bit Stuck?

How To Have Meaningful Conversations

The Truth About Your Authentic Self

What Makes Your Heart Sing? 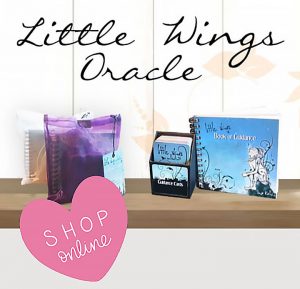 How To Read Oracle Cards 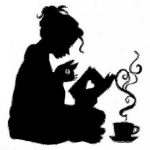 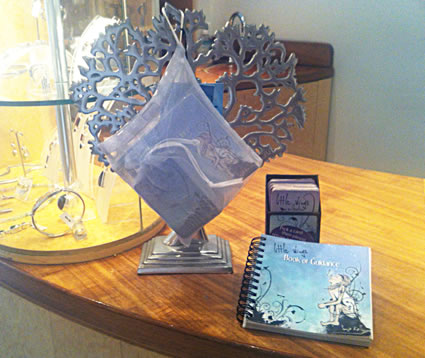 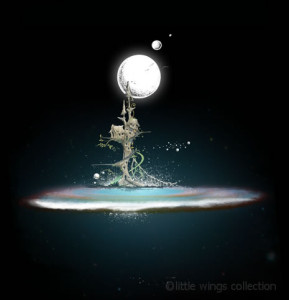 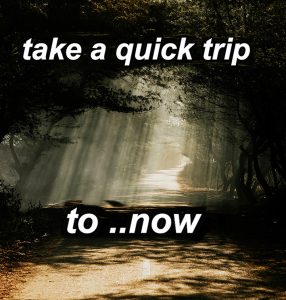